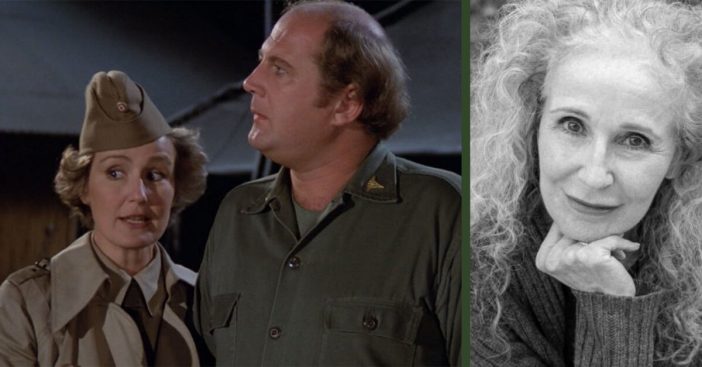 It has been sadly reported that actress Claudette Nevins has died at the age of 82. She was the sitcom wife to Andy Griffith, a guest star on the hit show M*A*S*H, and more. Claudette was also known for roles on Broadway and in films such as Sleeping with the Enemy. Her family announced via an obituary that Claudette had died on February 20th in Los Angeles. The cause of death is not clear.

Some other Broadway credits of Claudette’s include her roles in Plaza Suite and Wait Until Dark. She also had a role in the film Star Trek: Insurrection and played a recurring role on the TV show JAG. Claudette’s last on-screen appearance was in 2005 in an episode of Strong Medicine.

Remembering Claudette Nevins and her talent

“She never stopped learning and thinking,” the obituary says about the late actress. “She was a voracious reader, loved attending the theater, movies, art exhibits and generally taking in all life had to offer.”

The statement continues, “Competent in everything she touched, Claudette was funny, strong-willed, awesomely disciplined, relentless in her pursuit of excellence. A staunch feminist, she also actively supported several philanthropies and kept herself and those around her on their toes about their civic and personal responsibilities to the world… She was dazzling. She will be endlessly missed.” Rest in peace to the great and talented Claudette Nevins. May she rest in peace.

Click for next Article
Previous article: Goldie Hawn And Kurt Russell Dress Down For A Casual Lunch With Son Wyatt
Next Post: This Could Be Harley-Davidson’s Last Chance