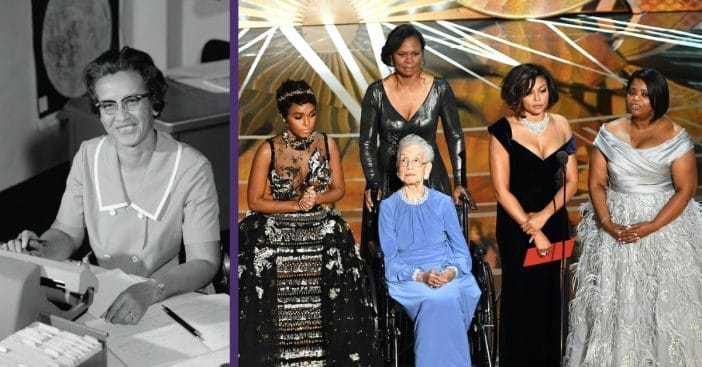 It has sadly been reported that Katherine Johnson, who was a NASA mathematician depicted in the film Hidden Figures, has died at age 101. In light of the news, NASA administrator Jim Bridenstine writes on Twitter that Johnson “was an American hero and her pioneering legacy will never be forgotten.”

Johnson would begin working as NASA’s predecessor, the National Advisory Committee for Aeronautics’ in 1953. While there, she would perform trajectory analysis for Alan Shepard’s 1961 mission Freedom 7. This would wind up being America’s first human spaceflight.

RELATED: You Might Be Able To Visit The International Space Station Soon, But NASA Says It Won’t Be Cheap

Furthermore, Johnson was the first woman in the Flight Research Division to receive credit as an author of a research report. In the report, she performed work with Ted Skopinski on describing an orbital spaceflight.

A trailblazer for black women in NASA

NASA reports that “when asked to name her greatest contribution to space exploration, Katherine Johnson talks about the calculations that helped synch Project Apollo’s Lunar Lander with the moon-orbiting Command and Service Module.”

Rest in peace to the incredible and trailblazing woman herself, Katherine Johnson. May she rest in peace.