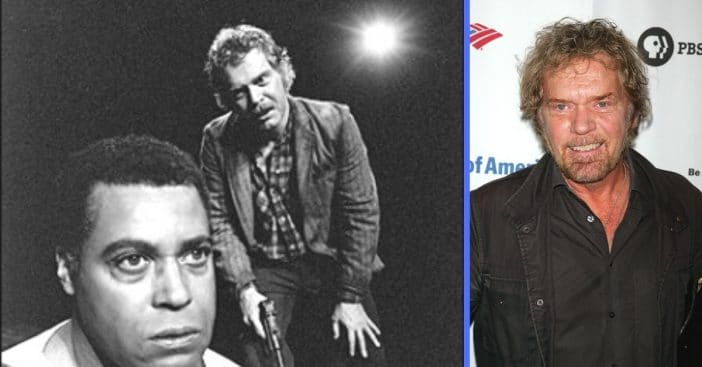 Broadway star and actor Kevin Conway died on February 5, 2020. He was 77 years old. He was best known for playing Frederick Treves in The Elephant Man and George in Of Mice and Men. Kevin died from a heart attack. The news was confirmed by his longtime partner Geraldine Newman.

Kevin was born on May 29, 1942, in Harlem. He was in the Navy and later worked at IBM after graduating from high school. Later in life, he asked IBM to fire him so he could pursue an acting career. He took acting classes and eventually made acting and Broadway his career.

Kevin made his Broadway debut in 1969. His last performance was in 2002 in the revival of Dinner at Eight. Over the years, he also appeared on television and in movies. You may remember him as the voice of Mark Twain in the Ken Burns film. He was also on the Outer Limits reboot and Slaughterhouse-Five.

In 1978, he was in F.I.S.T with Sylvester Stallone. Kevin often played a tough guy and once Sylvester suggested that Kevin get a forehead tattoo of an eagle to “be more memorable.” Kevin replied, “I told him I wasn’t crazy about the idea. A thing like that could cut down your employment opportunities.”

His raspy, memorable voice was great for narration. For many years, he was the New York subway voice that warned riders to “say something if they saw something.” Kevin married Mila Burnette, but they eventually got divorced. In conclusion, his longtime partner Geraldine said that his other loves were his pets. He was an animal advocate and had three pets, a cat and two dogs.