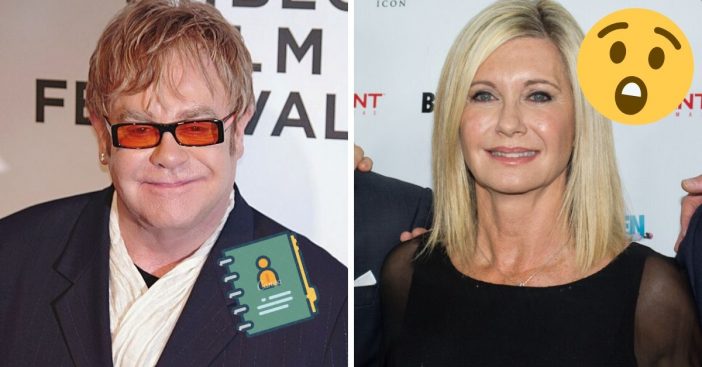 The New Years Honours 2020 list was leaked with celebrity addresses

Elton John was also affected. He was knighted in 1997 and this year will become a Member of the Order of the Companions of Honour for services to music. Olivia Newton-John will also be honored with damehood.

RELATED: Olivia Newton-John Is “Feeling Great” As She Discusses Her Close Bond With Daughter Chloe

The New Year’s Honours began in the 19th century during Queen Victoria‘s reign. According to Reuters, the honors “aim to recognise not just well-known figures but those who have contributed to national life through often selfless and unsung contributions over many years.”

“The twice-yearly honours list is released on the Queen’s official birthday in June and at the end of each year. The list, along with a guide to the various awards, is published by the Cabinet Office and can be seen at www.gov.uk/honours/honours-lists.”