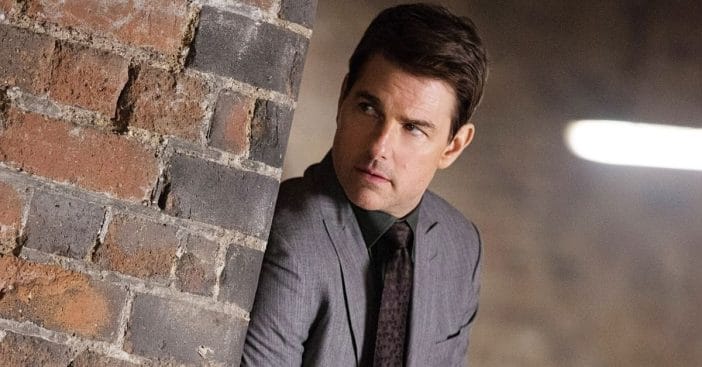 Tom Cruise stars in the next film along with Mission: Impossible 8 which is expected to be released in June 2024. The cast and crew have been working hard on filming both movies but delays due to the ongoing coronavirus pandemic have delayed things several times.

The trailer for the seventh film was teased at CinemaCon last month. In the trailer, the character Eugene Kittridge (played by Henry Czerny) says, “Your days of fighting for the so-called greater good are over. This is our chance to control the truth. The concepts of right and wrong for everyone for centuries to come. You’re fighting to save an ideal that doesn’t exist. It never did. You need to pick a side.”

Fans are definitely already getting amped up for the films which may be the last in the series. Tom has appeared in each Mission: Impossible film along with Ving Rhames and it seems they are ready for their roles, with Tom seen doing his own stunts for the movies.

Watch the trailer for Mission: Impossible – Dead Reckoning Part One below and tell us, will you be seeing these new films in theaters?