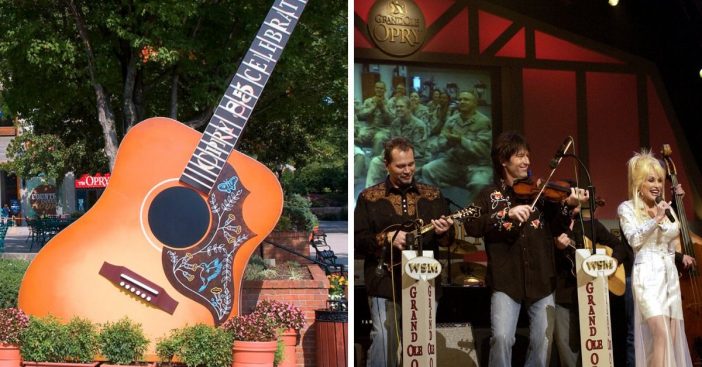 The Grand Ole Opry is a country music stage where many legends have performed. It is located in Nashville, Tennessee, which many crown the home of country music. It was founded in 1925 and only grew in popularity from there. While it remains the longest-running radio broadcast in the United States, it hasn’t been shown on television much since the 1980s.

Early next year, Gray Television is debuting a new “Circle” network. This network will have movies, documentaries, news, and more. It will also bring back the Grand Ole Opry to television screens. Over 35 years ago, the Grand Ole Opry was regularly televised. Now only sporadic performances are shown, such as Dolly Parton’s 50th-anniversary special that aired recently.

The Grand Ole Opry is coming back to television

Soon, the broadcast moved to Great American Country and later was canceled. Currently, about 68 acts are members of the Grand Ole Opry, but hundreds have performed there. It is an honor to be inducted as a member and requires 20 performances there per year (with some exceptions). When management decides to ask a new member to join, an existing member generally asks them during a live episode.

Luke Combs is the most recent member and was inducted in June 2019. In addition, there is a wall of fame that lists every member of the show’s history. It is a very high honor in the country music business. Are you excited for a new show? We can’t wait to learn more details!

Watch an iconic past performance on the stage featuring Dolly Parton, Reba McEntire, and Carrie Underwood:

Click for next Article
Previous article: Out-Of-Control Balloons In The 1997 Macy’s Thanksgiving Parade
Next Post: Tom Hanks Is Surprised That ‘Jeopardy!’ Player Can’t Identify Him While Portraying Mr. Rogers