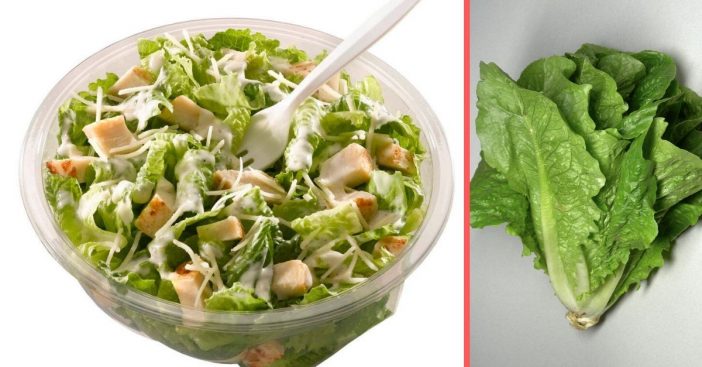 The company Missa Bay, LLC, of Swedesboro recently recalled 75,233 pounds of bagged salads. The salads were sold at Walmart, Target, and Aldi in several states. The romaine lettuce in the packaged salads may be contaminated with bacteria. Seven people across the country have been hospitalized with E. coli, likely due to eating the salad.

According to the Center for Disease Control (CDC), 17 people so far have been infected with E. coli from the salad in eight states. Seven people are in the hospital after eating these salads. In addition, two people have developed kidney failure, but no one has died.

There is a recall for packaged salads

In addition, if you have any of these recalled salads in your home, throw them away immediately. You could also return them to the store for a refund. Do not eat them, as they could infect you with E. coli. The symptoms include nausea, vomiting, fever, and stomach cramps. In conclusion, please share this to alert your friends and family of another lettuce recall!