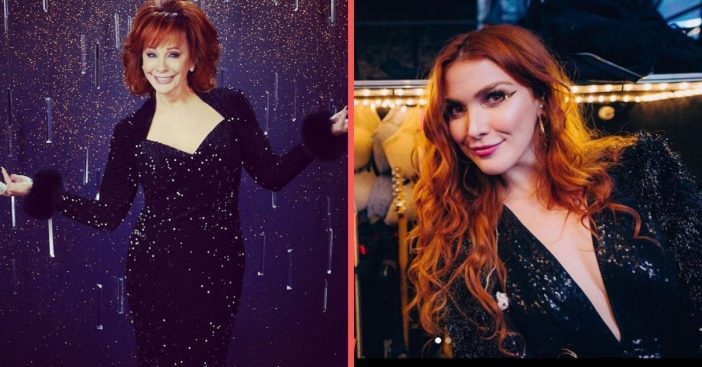 Country queen Reba McEntire has announced a brand new tour! The tour will kick off in spring 2020 and will run from March to May. Reba has also announced that newcomer Caylee Hammack will be her opening act during the tour. Tickets are also now on sale… grab yours before they sell out.

The big news comes just a few days after Reba co-hosted the 2019 CMA Awards. She released a statement that said, “I have always loved to entertain and to be entertained so I couldn’t be more thrilled to head back out on the road and sing for the fans every night. We have so many talented females creating new music and having Caylee join us will be a lot of fun!”

Reba McEntire is going on tour in 2020

Caylee shared the news to her social media accounts as well. She posted an animated video message where she says, “I just got amazing news and I can’t process it. I am getting to go on the road with a woman that is just one of those one-of-a-kind storytellers that is the whole reason why I do country music.”

RELATED: Reba McEntire Surprises Crowd At The 2019 CMAs Takes Off One Dress After Another

She continues, “She is redheaded, she is feisty, she is the lady in the red dress. This is Reba McEntire! I get to open up for my idol this year. Super excited for 2020!”

In addition, learn the dates and venues that Reba will be performing at below. Is she coming to your city?

In conclusion, watch the video announcement from Caylee Hammack about the tour: