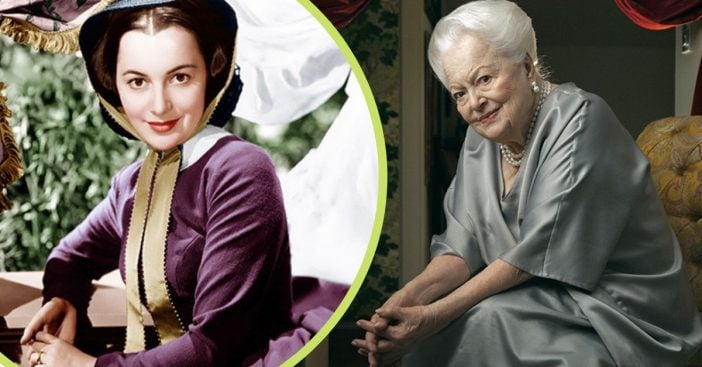 She is so gorgeous!

This photo of the actress is from 1971 at the National Film Theatre in London, UK.

In the image above, Olivia is appearing in the Walt Disney Television TV movie The Screaming Woman. The photo was taken in 1972.

The actress appears in TV series called The Love Boat for the episode  “Two for Julie/Aunt Hilly/The Duel.” This aired on March 14th, 1981.

The actress has a snapshot taken of her sometime in 1990.

When this 2004 photo occurs, she was overseeing Jack Valenti receiving the Legion of Honor at Ministere of Culture in Paris, France.