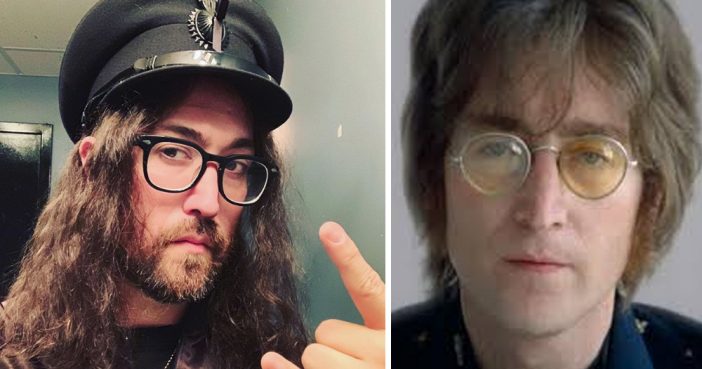 Ringo has three children with Maureen “Mo” Cox. Their children are named Zak, Jason, and Lee. Zak is a musician and plays drums. He has played with famous bands like Oasis and The Who. Lee is a fashion designer and makeup artist, while Jason works in the music industry. Over the years, he has been a road manager, drummer, and photographer.

George Harrison only had one child named Dhani Harrison. He is a musician who often performs under the name Ayrton Wilbury. Watch a video of one of his performances below:

Look back on the awkward meeting between Elvis and The Beatles… it sure does sound awkward! Find out why!

Page 2 of 2Page
Previous article: Eighteen Things You Should Throw Away In Your Home Right Now
Next Post: Interesting Study Says Horns Are Growing On Young People’s Skulls From Too Much Phone Use