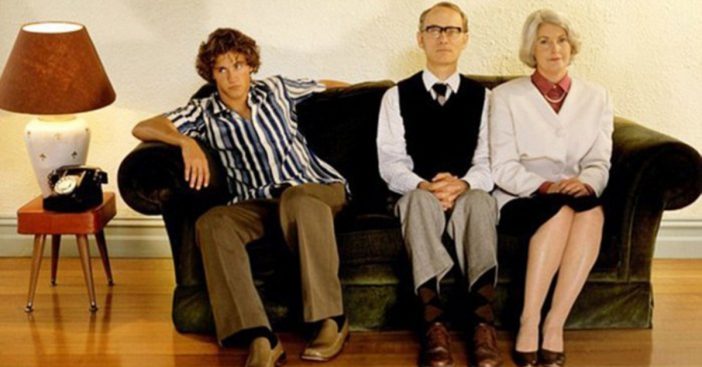 It’s no secret that the millennial generation differs greatly from the baby boomer generation. However, both need to be respected equally. Millennials mock baby boomers for being out-of-touch and not tech-savvy while baby boomers say that these young kids are way too attached to their phones and too young to be so “anxious” about things.

2. Millennials are much more progressive on social issues

That’s not to say that some baby boomers don’t care about social issues, but Pew Research shows that 68% of millennials support gay marriage and an equal number support the legalization of marijuana. However, with this being said, baby boomers oppose gay marriage by a very slim margin despite what we hear all over the media about baby boomers being “bigots” and “homophobic.”

3. Millennials are also much less likely to affiliate themselves with organized religion

Less than 70% of millennials say that they are affiliated with any particular religion, which compares to 80% of the general population.

Read onto the NEXT page for more interesting research on differences between these two generations!