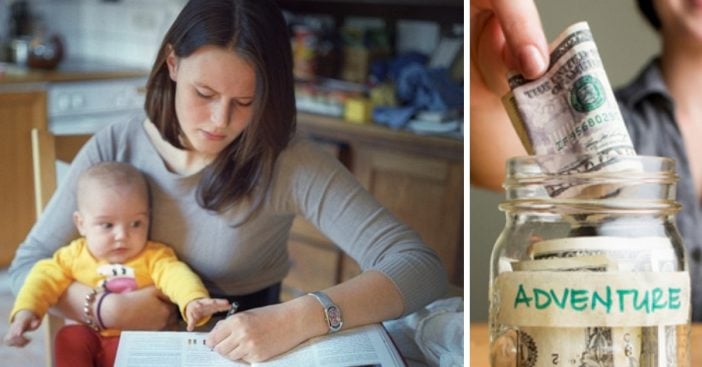 The Centers for Disease Control and Prevention has confirmed that Americans are not having enough babies to replace the current population. In addition to that, fertility rates have been dropping for the past seven years in the United States, but the CDC does not have an accurate answer as to why that is.

In order to replace the full, current population, there need to be about 2,100 births for every 1,000 women in their lifetime. In correlation to the CDC’s data, there are about 325 million Americans in the current population that would need to be replaced, which is looking pretty unrealistic right now.

Unfortunately, the CDC’s data shows that the current rates are 16% lower than where they should be in order to replace a population. According to stats, women of child-bearing age are reproducing at a rate of 1,765 per 1,000, which is far less than what is needed, as stated previously. The drop in birth rates in the year 2017 represented the biggest decline in history.

As stated before, there is no crystal clear answer as to why fertility rates are dropping. Dr. Helen Kim, an associate professor at Northwestern University’s Feinberg School of Medicine, has revealed factors as to why it could be dropping, which includes delaying childbirth in part to pursue education or career matters instead.

“I think as women delay childbearing they may not realize that fertility declines with age and that there are limits to what fertility treatments can do for them,” Dr. Kim explains.

In addition to these potential factors, another factor could be come down to finances. As of 2015, the cost to raise a child in the United States was more than $233,000. As of 2019, there is still no federal paid maternity leave as well, so this could be a huge factor in declining childbirths; millennials just don’t have the money to pay for raising a kid.

With all of this sad news, there is some silver lining. Teen pregnancy has also declined a considerable amount across all races and ethnicities and there are other means of delaying pregnancy in a productive way, such as women freezing their eggs, so they can have a child later on when they’re ready.

While millennials may not be able to replace the current population, it’s important to note that many are being proactive about other priorities in their lives, whatever they may be.

Be sure to SHARE this article to spread this insane news about childbirth decline!

Check out the news coverage below based on this story:

Previous article: Kraft Opens Store So Parents Can Feed Their Families During The Government Shutdown
Next Post: Send Your Special Someone A Reese’s Bouquet This Valentine’s Day