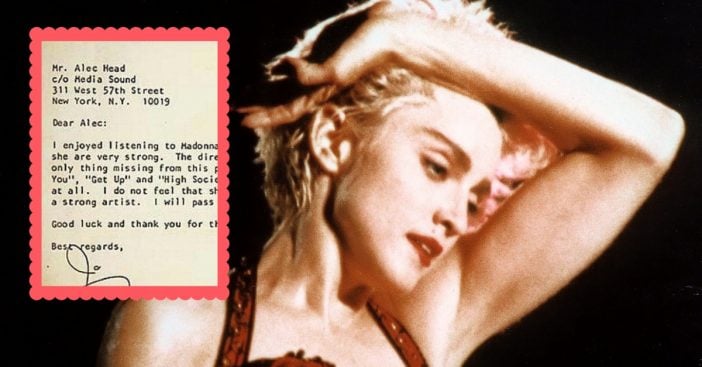 Many famous celebrities have stories about the people who told them they would never make it, the record labels or directors that dismissed them, and other rejection stories. It seems insane that these highly talented people were ever rejected at all, yet it happens!

Famous artist Andy Warhol actually got rejected when he tried to donate a piece of art to the Museum of Modern Art in 1956. These days, the same museum owns 168 of his pieces!

A producer sent this letter to Madonna saying that he didn’t think she was ready for a music career. We bet that he is regretting that decision now!

A record company rejected the popular band U2 and then they got signed by someone else within the same year. Crazy to think that these incredible musicians and artists have gotten rejected at all!

Read on to the NEXT page to find out who else got rejected before they hit it big!