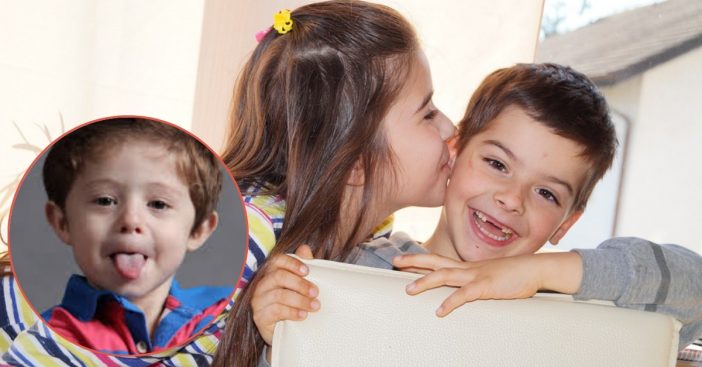 Furthermore, the chart provided below concludes some results not only based on who is the funniest, but also who is most favored by the parents, who is more organized, and who is more self-confident. The results might surprise you!

The study also states that 54% of the older children claimed that they were more responsible than their younger siblings. Younger siblings, however, considered themselves to be a lot more easy-going and funnier, which may correlate to the results of who is more successful, more able to prioritize their own life, and who is more self-confident.

According to the study, despite what the results may say, they may have a lot to do with age.

This is due to the middle child following suit of their older sibling, who in most cases could only be a few years older than the middle child. This can cause a domino effect of bad behavior!

Are you the youngest sibling? Be sure to SHARE this article if you are and if any of these other survey results apply to you!

Check out the compilation below of the funniest sibling videos!

Previous article: How Joanna Gaines Gets Her Kids To Share Bedrooms Peacefully
Next Post: 13 Candies That Only People Who Are 30 Or Older Will Remember