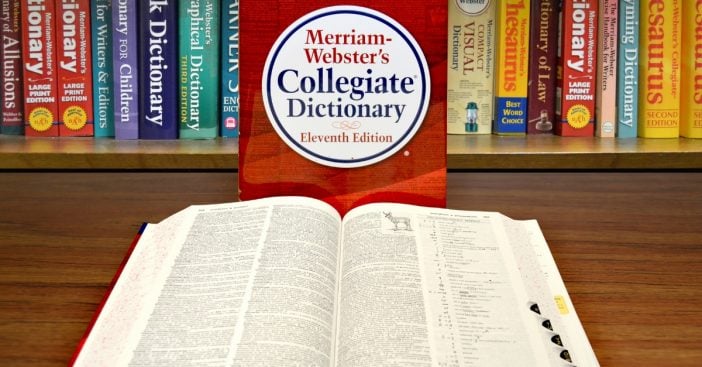 New words get added to the dictionary every year. As more and more ideas, culture references, and words get invented, they also get added to the Merriam-Webster dictionary. Can you guess some of the words that came out the year you were born? Now you don’t have to guess. Merriam-Webster’s website came out with a “Time Traveler” tool where you can look back and find out what words were recorded on certain years.

Here are some words that were first recorded during the 1950s to 1970s. Which of these words do you remember being added?

Read on to the NEXT page for the 1960s and beyond!

Page Page 1 of 3
Previous article: Moms Of 3 Are More Stressed Than Those With Any Other Number Of Children, Survey Finds
Next Post: This Precious ‘Mrs. Doubtfire’ Reunion Will Melt Your Heart: See The Photo!