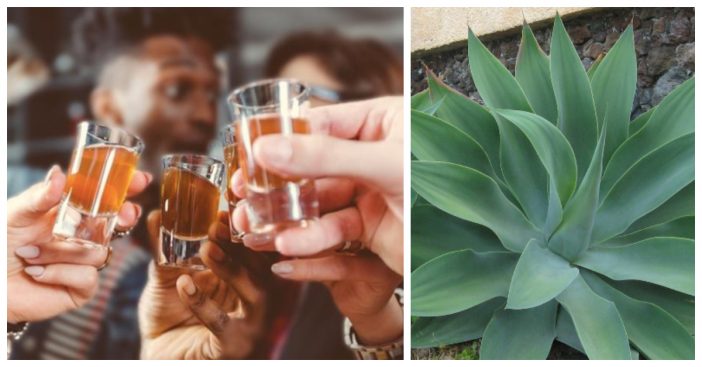 If you’re an avid tequila drinker you’re going to love this news. According to studies, drinking tequila may help you lose weight. Now, don’t go off running to your nearest liquor store just yet. Drinking too much alcohol does not only pose a health risk but also increases your amount of ingested empty calories. With this being said, it’s important to drink responsibly.

A study from the American Chemical Society has claimed that after researching the effects of tequila on glucose levels, they found that sugars in the agave plant (from which tequila is derived from) help lower blood sugar levels. Additionally, they found that mice who ingested the agavins maintained a well-balanced diet, leading to weight loss.

Since discovering that the agavins derived from the agave plant found in tequila, researchers found that those mice produced a hormone called GLP-1, which actually keeps the stomach full for a longer period of time and produces insulin. This is leading experts to believe that those agavins prove beneficial for not only weight loss, but also for preventing type 2 diabetes.

The study has otherwise delved into agavins and the agave plant in general. It claims that agavins have endured a bad rep over the years as being presumed as a ‘high-fructose corn syrup’ kind of sweetener. Which if you know what high-fructose corn syrup is, it means it’s probably not the healthiest thing to eat but is still debated.

Mercedes G. López, Ph.D. shared her insight, saying, “Agavins are not expensive and they have no known side effects, except for those few people who cannot tolerate them.” The study also claims…

Page Page 1 of 2
Previous article: 8 Creepy Facts About The Moon You Might Not Realize
Next Post: Dad And Son Renovate 1990s School Bus Into A Minimalist Mobile Home In 3 Months