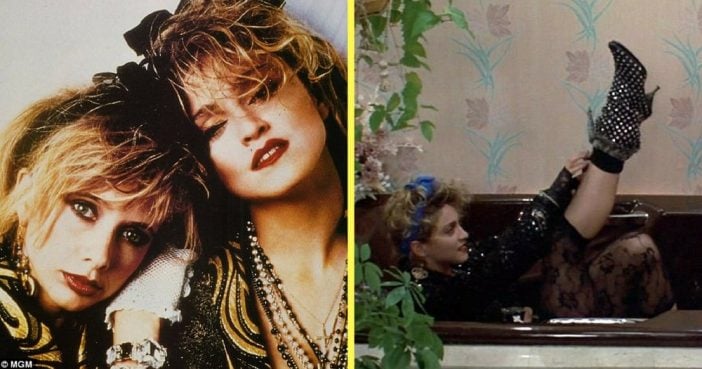 Click “Next” to find out about what the film is classified as.

Page Page 1 of 7
Previous article: 13 Fascinating Photos From The ’30s And ’40s That Show Your Grandparents’ Incredible Lifestyle
Next Post: Grandma’s Life Hacks That Still Save Us Today