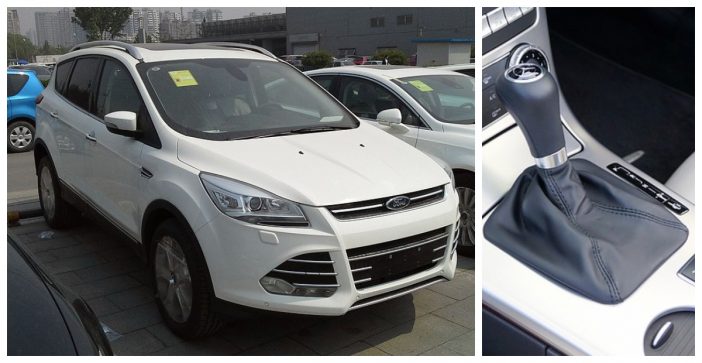 Ford has just recalled over 550,000 cars due to a roll-away issue. This is due to the auto transmission not actually being in ‘park’, even though the shift indicator says it is.

Despite receiving at least 30 complaints from unhappy customers, the feds never actually investigated the issue. Three of the owners from the complaints received said they were injured. Among the Ford cars that have been recalled include the 2013-16 Fusions and 2013-14 Escape models.

This isn’t a new issue arising either. In 2014, an owner from Georgia claimed that her vehicle appeared to be in park. When she got out of the car, it began moving and the car ran over her foot.

Consumer Reports has reported that the federal agency, “conducted fewer defect investigations last year than at any time in its history—a dramatic shift that some consumer advocates say could mean dangerous defects are likely to surface down the road. Last year, the National Highway Traffic Safety Administration (NHTSA) launched 13 investigations. The high point was 204 investigations in 1989.”

Ford claimed that it had no idea of any accidents or injuries related to this issue. A spokeswoman for Ford stated that the automaker learned of the situation through “normal processes which included evaluating field data”. Additionally, she stated that there was no investigation whatsoever held by NHTSA.

The following models are up for recall, provided by Forbes:

You may check those recalls by visiting the official NHTSA website for vehicles.

Be sure to SHARE this article to spread awareness about these Ford recalls!