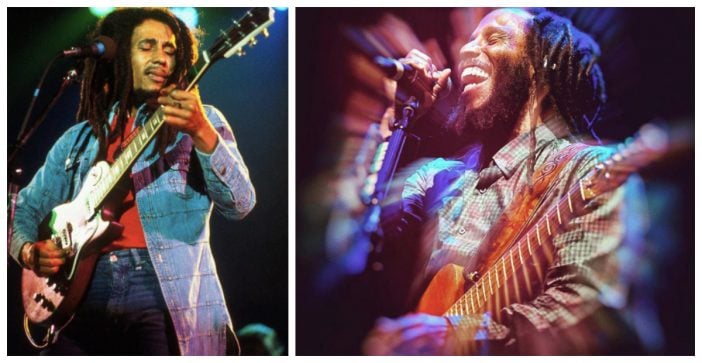 Ziggy Marley has recently opened up about the day his dad, Bob Marley, passed away. According to Ziggy himself, it’s worthy of celebration, not sadness, because of how incredible his dad was for the community in Jamaica.

Bob Marley was a singer-songwriter and musician who specialized in reggae music. As a symbol of Jamaican culture, the loss took a toll on the community in general, but Ziggy remains hopeful. Bob Marley died of malignant melanoma at the age of 36.

“The day he passed away, we were at my grandmother’s house,” Ziggy recalls about the day his father passed, “And then I saw her coming down the stairs and she didn’t even have to say anything, because I kind of knew. And I never cry, I was just kind of, like– just silent.”

The reason why Bob Marley’s loss was so devastating for the Jamaican community was because he advocated for a symbol of unity. Ziggy recalls that even when they moved out of the ghetto, his father would bring them back to their roots and do things like play soccer or just hangout there. Ziggy states that even when his father grew in popularity, he still remained “one of the people.”

Ziggy is currently following in his father’s footsteps as a musician and vocalist specializing in reggae. Additionally, he often advocates for unity around the world and promotes it in his shows and on his social media.

He also supports non-profit organizations for children who are less fortunate, including Little Kids Rock, which provides free musical instruments and lessons to children who cannot afford it.

Ziggy has recently released a brand new studio album in May of this year called Rebellion Rises. He states that it is a ‘politically and socially relevant’ piece of work. He surely is staying active in the music industry and making his father proud!

Be sure to SHARE this article if you love Ziggy and Bob Marley!