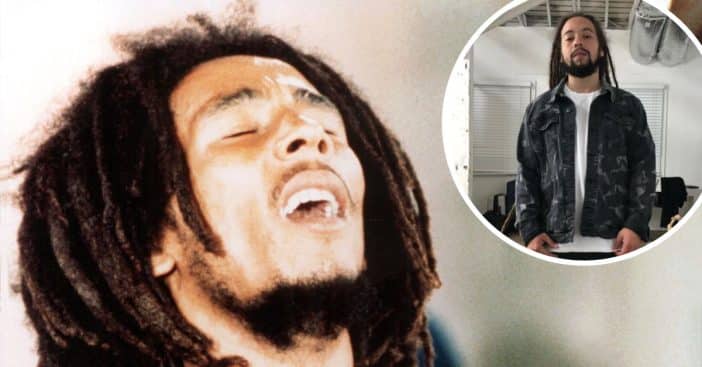 Joseph Marley, known professionally as Jo Mersa, died on Tuesday, Dec. 27. He is the grandson of Bob Marley and the son of Stephen Marley. Joseph followed in his grandfather and father’s footsteps and became a Reggae artist and DJ as well. He was found unresponsive in his vehicle and is reported to have died of an asthma attack at the age of 31.

Joseph was a third-generation Marley and grew up around music his entire life. He made his official musical debut in 2010 with the song “My Girl” on which he collaborated with his cousin Daniel Bambaata Marley.

Joseph once spoke of the huge responsibility of carrying on his family’s incredible legacy. He said in 2014, “That’s a lot of power, influence, it’s magic, but I don’t let it get to my head. [Bob Marley] made a big step for Jamaican music and it is time for me to add my works to it, to build on it.” His most recent release was his 2021’s Eternal EP. It was said it was his biggest step towards becoming his own as an artist.

Joseph is survived by his many Marley family members along with his wife and daughter. He leaves her behind the song “Nothing’s Gonna Harm You!” At the time, he shared, “The inspiration for this song was mainly a message to my daughter letting her know that she’ll be well-protected because that’s my job as her father.”

RELATED: Ziggy Marley Opens Up About The Day His Father, Bob Marley, Died

Click for next Article
Previous article: John Travolta Joined By Kids In Wishing Fans A Merry Christmas In Rare Family Video
Next Post: Demi Moore Wants To Be A “Hot” Grandma