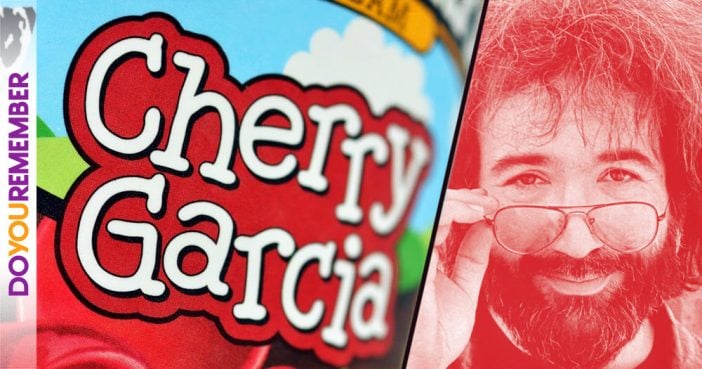 Since then, many other celebrities have been immortalized by this popular brand. Here are some of DYR’s favorites:

Probably the most iconic celebrity-inspired flavor of Ben & Jerry’s, it’s also my personal favorite. If you haven’t tried this one, make a point to.

Former Beatle Lennon was never one to promote or endorse products, but we wager he would have been onboard with the delicious combination of toffee cookies and fudge peace signs that made up the creation he inspired.

Paying homage to Tina Fey’s character during the final season of her hit series, 30 Rock, Liz Lemon infused lemon and blueberry into a Greek frozen yogurt.

The combination may seem a bit wacky, but then again, so was its inspiration.

According to political satirist Stephen Colbert, a mixture of vanilla ice cream with fudge-covered waffle cone pieces and a caramel swirl was all that was required to “bring some balance back to the freezer case.”

Country music legend Willie Nelson’s infatuation with peach ice cream and cinnamon-sugar shortbread cookies made for some pint-sized Southern-style goodness that he thought would be a “groovy” idea for all to enjoy.

In honor of the two-year anniversary of Late Night With Jimmy Fallon, Ben & Jerry’s introduced a concoction of vanilla-bean ice cream with salty caramel swirl and fudge-covered potato chip clusters.

A must for the munchies crowd.