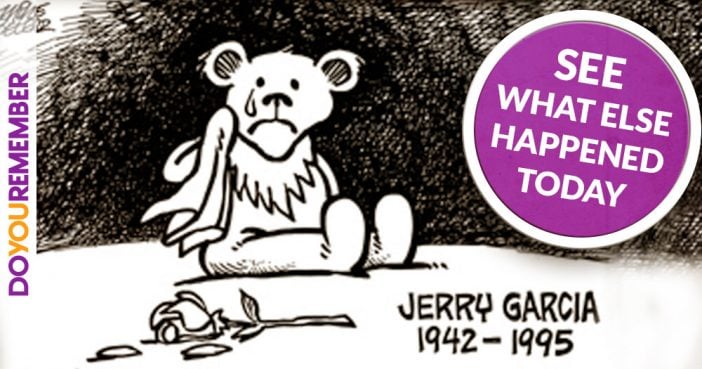 Previous article: Before Freddy Fender’s Next Teardrop Falls, Read This Article
Next Post: X-Files: The Truth is Out There