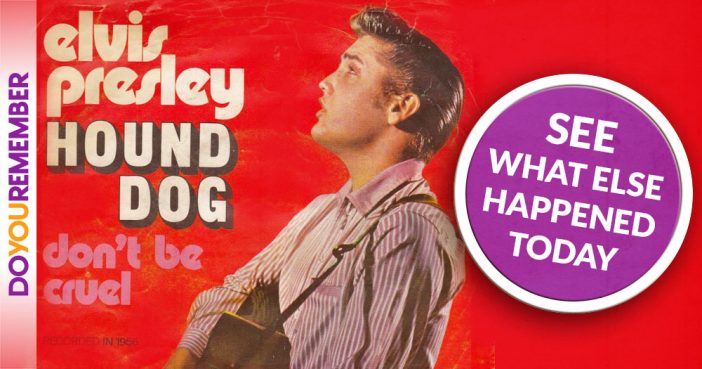 Previous article: How The Beatles Made A Hit Song Without Touching Any Instruments
Next Post: Dennis the Menace through the Years