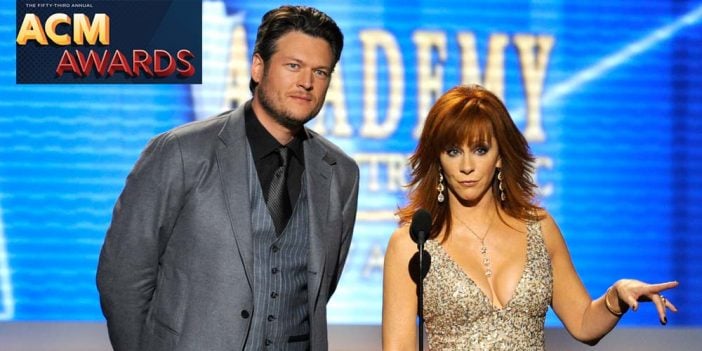 It’s officially spring, which means it’s almost time for the  2018 Academy of Country Music Awards! This awards show celebrates everything about country music, and you’re definitely going to want to tune in.

Last year’s ACM awards were hosted by Luke Bryan and Dierks Bentley — and there were some pretty impressive performances! This year’s awards show will be the 53rd annual, and it’s sure to be an incredible show.

So now let’s get into the details of this year’s show:

The 2018 ACM awards will be hosted by none other than Reba McEntire, the redheaded queen of country music.

There’s no doubt that Reba will be a great host — her radiant smile and personality will definitely light up the stage.

Plus, she has a pretty great track record. This will be her 15th time hosting the ACM awards!

As if she needed another reason to be on stage, Reba is also nominated for Female Vocalist of the Year.

This year’s presenters are truly one-of-a-kind — they’re from a number of different careers and they’re from all over the country.

Some of the most noteworthy presenters this year are Drew Brees, quarterback for the New Orleans Saints, actress Rebecca Romijn, and Olympic skier Lindsey Vonn.