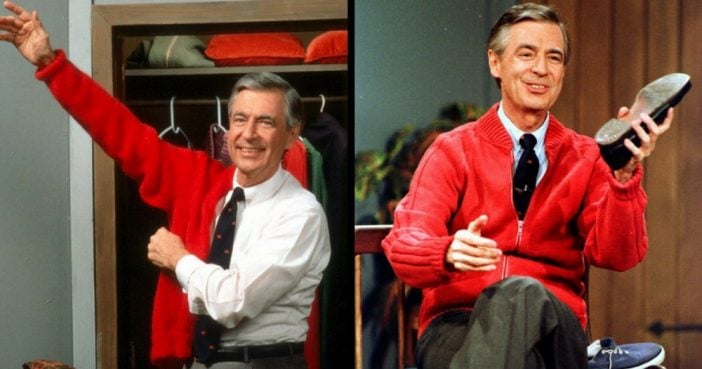 It’s a beautiful day to return to Mr. Rogers’s neighborhood. And he will be returning to your neighborhood very soon.

On what would have been Fred Rogers’ 90th birthday (March 20, 2018), Focus Features has released the first official trailer for Won’t You Be My Neighbor?, a documentary about Rogers, an ordained Presbyterian minister, and his beloved television show that changed the face of children’s programming.

The trailer expands on EW’s exclusive first look at the film, returning to Rogers’ neighborhood and the people who populated it.

From Oscar-winning director Morgan Neville (20 Feet From Stardom), the documentary explores Rogers’ message of love and compassion. As the trailer reminds us, that includes lessons about death, assassination, divorce, and about caring for and accepting our neighbors. “Children have very deep feelings, just the way everybody does,” Rogers explains in the trailer.

Won’t You Be My Neighbor debuts in select theaters June 8th. See the trailer here: