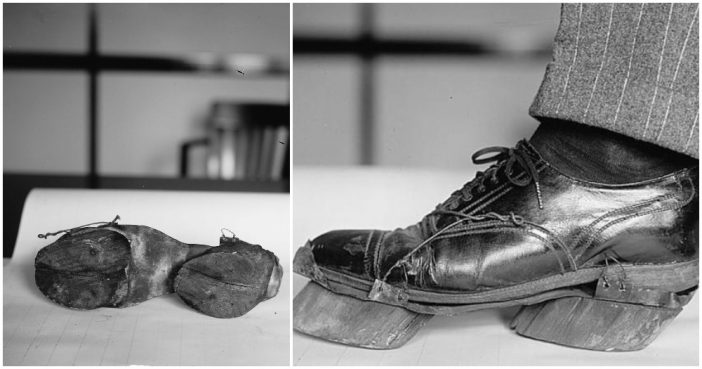 The Prohibition era in the United States took place from 1920 until 1933, banning the production, import, and sales of alcoholic beverages.

A result of a strongly led campaign by pietistic Protestants, the new law had the purpose of sobering the nation and putting an end to alcoholism and family violence.

The law did not ban the consumption of alcohol, only its production. Every bottle of spirit which was produced and stashed before 1920 could be drunk by its owners, but only in the privacy of their homes.

Prohibition brought many undesired effects, such as the growth of organized crime, deaths from homemade alcohol and a decrease in tax and revenues. Unsurprisingly, a black market appeared very quickly. Some gangsters, like Al Capone, took advantage of the situation and made vast fortunes by illegal sales of the desired commodity. A group of lesser criminals who denied the law were the moonshiners, people who brewed and sold their homemade Moonshine.

A historical moonshine distilling-apparatus in a museum.

The term moonshine is used to describe an illegally produced type of whiskey, made with corn mash as the main ingredient. Hidden in the forests, the moonshiners made their own distilleries which they used mostly at night to avoid discovery. With the federal government constantly on their backs, these illegal white whiskey producers had to be careful, always working on new ways to avoid capture.

Since it was not the digital age and no trail was left for the authorities, the police had to track the criminals through the forests by foot time after time. The tracks of the moonshiners were the only trail leading to the illegal distilleries, so the clever criminals invented a way to mask them by the usage of the so-called “cow shoe”.

Vintage Postcard, The Moonshiners in the Mountains of North Carolina.

The idea probably came from a Sherlock Holmes’s story, where a villain attached fake cow hoofs to the feet of his horse to avoid detection.

The same was done by the moonshiners, with the only difference being that they attached the faux hoofs onto their shoes. With those shoes on, the imprints they left on the ground resembled those of a cow. So, when policemen saw them, they would ignore the trail.