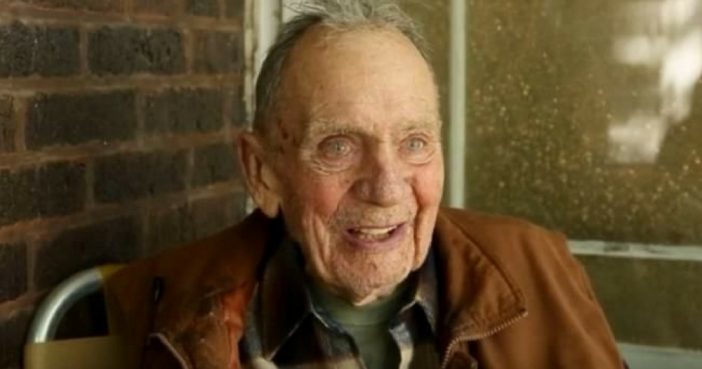 A man who bought $1,000 worth of stock 70 years ago saw that initial investment turn into millions of dollars. He has now decided to donate the money to charity.

Fox 32 reports that 98-year-old Russ Gremel bought $1,000 worth of Walgreens stock decades ago and held onto it. The Chicago Tribune says the stock is now worth about $2 million.

Because Gremel never married and never had children, he decided to donate the money to the Illinois Audubon Society.

“You have to do some good in this world, that’s what money is for,” Gremel told the Tribune.

As it turns out that they had their eyes on a piece of property that they wanted to purchase and thanks to his gift last month they were able to officially opened the 400-acre refuge for wildlife.

It was dedicated in his name.

As a young man, Russ loved going out into nature and exploring and he hopes that now his fellow Chicagoan’s will be able to have the same experiences that he did.

“You have to do some good in this world,” Russ told the Chicago Tribune. “That’s what money is for.”

What an incredible way to give back! Share this story to inspire more giving!