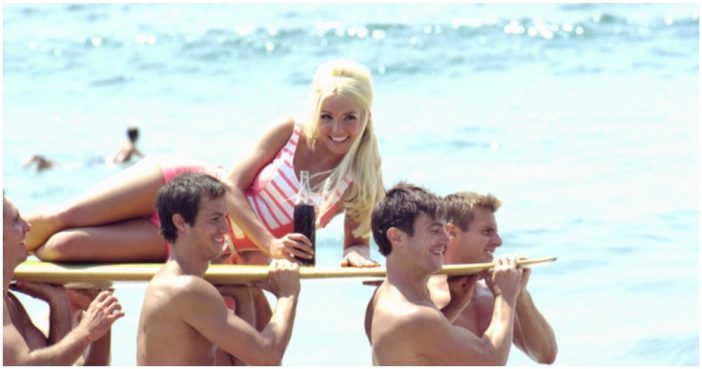 The network charged $2.9 million for every 30 seconds. Budweiser presented a super bowl commercial that ran for one minute and showed how a community would do everything to save a bridge crucial for the delivery truck of Budweiser to make it to their town. Budweiser has always been known for their memorable ads, especially the croaking frogs of the 90s. As for the game, the New Orleans Saints beat the Indianapolis Colts, 31-17.

In one of the most discussed and expensive Super Bowl commercials, Britney Spears transcended different eras as she appeared in Pepsi commercials aired through the years from the 1950s. The network charged $1.9 million for every 30 seconds and the Pepsi ad ran for a minute and a half. The ad was a talking point for weeks after, rivaling the discussion on the actual game that saw Tom Brady win his first ring as the New England Patriots defeated the St. Louis Rams, 20-17.

it was not even supposed to be one of the most expensive Super Bowl commercials for that year. Pepsi had reserved a 90-second spot for their new ad featuring Britney Spears and Bob Dole. At the then going-rate of $2.8 million for every 30 seconds, that would have totaled an astounding $8.4 million. Alas, it was banned due to its explicit sexual connotations. Audi’s ad about its 2009 four-door sports car that featured a reenactment of a classic car chase took home the title of most expensive ad for the year. The Pittsburgh Steelers, meanwhile, took home the Super Bowl title after beating the Arizona Cardinals, 27-23.

Did you enjoy our list of the most expensive Super Bowl commercials?