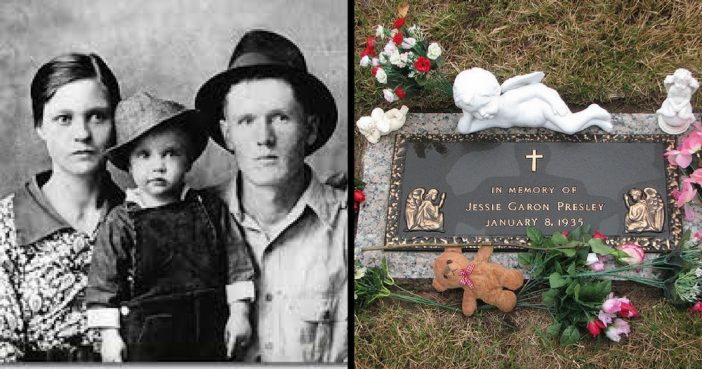 These days $3,000 will buy you 3 iPhone Xs, or Elvis Presley’s once used paper cup … from 6 decades ago! Choose wisely.

Actually, it’s too late to choose … the old vintage paper cup sold at auction over the weekend, with a winning bid of $3,300. We’re told the person who bought it owns the Icon Hotel in Luton, England.

“The cup was supposedly taken from him at his hotel by a woman named June who then kept it in a box with his autographed picture for decades”, TMZ reported.

The guy who was selling it (undisclosed) was aiming for a cool $1,000 so it was pretty incredible that he ended up with triple the asking price!

Would you spend that much on Elvis Presley memorabilia?

Previous article: This Man Got A Touching Tattoo Of His Mother’s Last Heartbeat Before She Died
Next Post: Photos Show Child Labor In Early 20th Century America Newly Colorized