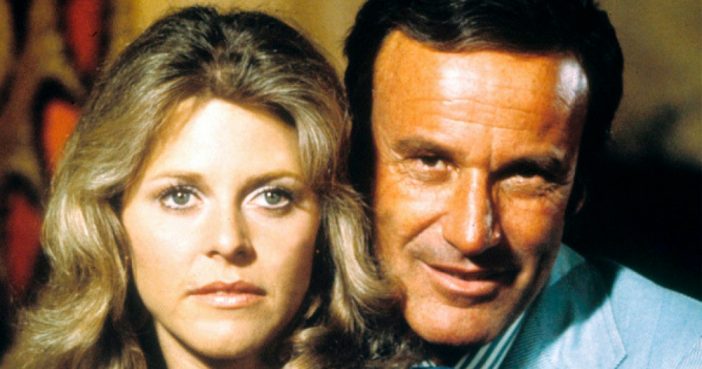 Richard Anderson, the actor who played Oscar Goldman in both hit 1970s series The Six Million Dollar Man and The Bionic Woman, died August 31. He was 91.

Anderson’s credits spanned more than 180 film and TV roles over six decades after starting his Hollywood career as a messenger at MGM. But he will be best remembered for playing Goldman, the handler of the bionic duo played by Lee Majors’ Steve Austin and Lyndsay Wagner’s Jaime Summers. Combined, the series (Bionic Woman was a spinoff) ran for 150 episodes and spawned several TV movies — two of which Anderson produced. During a two-season span, he co-starred on both series at the same time, a rarity.

“I met Richard in 1967 when he first guest starred on The Big Valley — we worked together on five episodes,” Majors said. “In 1974, he joined me as my boss, Oscar Goldman, in The Six Million Dollar Man. Richard became a dear and loyal friend, and I have never met a man like him. I called him ‘Old Money.’ His always stylish attire, his class, calmness, and knowledge never faltered in his 91 years. He loved his daughters, tennis and his work as an actor. He was still the sweet, charming man when I spoke to him a few weeks ago. I will miss you, my friend.”

RIP Richard Anderson. When other kids pretended they were Steve Austin, I'd be Oscar Goldman– the bionic boss and first crossover king.

Said Wagner: “I can’t begin to say how much I have always admired and have been grateful for the elegance and loving friendship I was blessed to have with Richard Anderson. He will be greatly missed.”

Page Page 1 of 2
Previous article: 10 Airlines That Actually Existed In The 1980s
Next Post: 14 Surprising Things You Never Knew About Jell-O