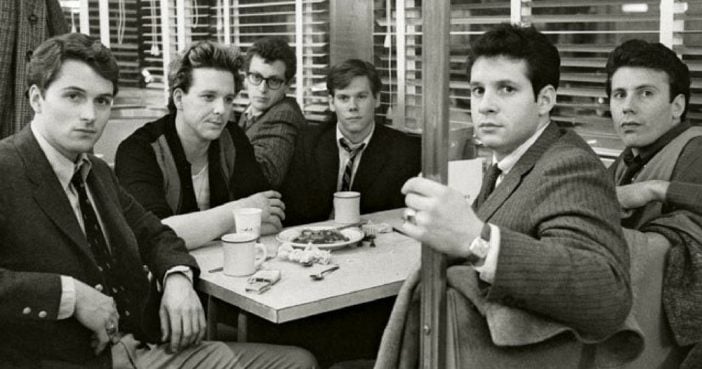 The Bethesda native had starred in “Breaking Away’ and was in “Stardust Memories.” After “Diner,” he became known as one of the burglars in “Home Alone,” co-starred in “City Slickers,” and narrated and directed a few episodes of “The Wonder Years.” He now appears in WGN’s “Manhattan.” His biggest role before appearing as Boogie in “Diner” was as the arsonist in “Body Heat.” He went on to star in “Rumble Fish” and “Nine 1/2 Weeks.” A big comeback in 2008’s “The Wrestler” got him a Golden Globe award and Oscar nomination. Since then, he has been in “Iron Man 2” and “Sin City: A Dame to Kill For.” And he recently won a boxing match in Moscow.

Click “Next” to see what all the other stars are up to now.
Page 2 of 3
Previous article: Guess the 70s Song Using these Visual Clues
Next Post: The True Story Behind One Photographer’s Hilarious Interaction With Loretta Lynn