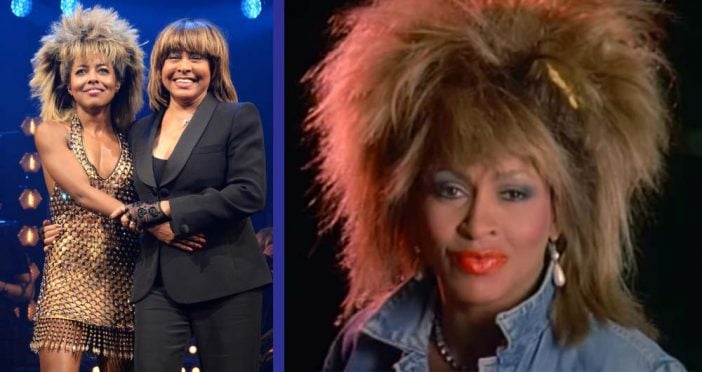 The fact of the matter is Tina Turner on stage is a electric time! Grammy-winner Tina Turner rose to fame in the 1960s by singing and performing with then-husband Ike Turner. She later enjoyed an international solo career with hits like “What’s Love Got to Do With It,” “Better Be Good to Me,” “Private Dancer” and “Typical Male.”

Anna Mae Bullock, popularly known by her stage name Tina Turner, is an American singer, songwriter, dancer, actress and author. She is one of the most popular female rock artists of the world and is known as the ‘Queen of the Rock’.

Turner has received eight Grammy Awards in various categories and has been inducted in the Rock and Roll Hall of Fame and Grammy Hall of Fame. She has sold over 100 million copies of her albums worldwide, which is why she has been named as ‘one of the greatest singers of all time’ by the Rolling Stone magazine.

But all this success and fame was not easy to achieve for her––she had to start from scratch as she had no formal training in singing and music and on the top of that she faced a very difficult childhood. She met her husband, Ike Turner, when she was only 16, who helped her in getting recognized in the music industry and for many years she only sang duets with him. Her relationship with Ike was of abusive nature as he was a raging alcoholic and a cocaine addict. He used to beat her and emotionally abuse her. She went through a major downfall in her personal and professional life after getting divorced from him but thankfully she turned to Buddhism, which helped her concentrate better on her career. ‘Private Dancer’ is considered to be her comeback album, which sold 20 million copies and earned her prestigious awards. Turner is semi-retired now and has taken up the citizenship of Switzerland, which is where she lives now.

Tina can still Bring It!

Related: 18 Of The Riskiest Album Covers That Ever Existed

Click for next Article
Previous article: 35 Epic Design Fails You Might Find Hard To Believe Exist!
Next Post: This Is How Much Some Of Your Favorite Childhood Toys Are Worth Now