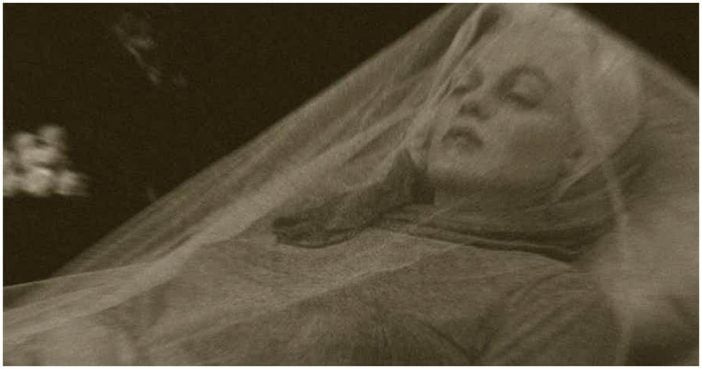 Hollywood’s past is as colorful and intriguing as the movie roles its filmmakers create for our favorite stars. Since the movie industry exploded in this little piece of land in Los Angeles, the public has been fascinated not just by the movies, but more so with the intriguing aspects of our favorite actors’ personal lives. From hook-ups to clandestine extra-marital affairs to cat fights to mysterious deaths, we always love a good scandal to spice up our mundane lives. Yes, we inadvertently seek entertainment in the tumultuous lives of our favorite public figures.

One of the more intriguing aspects of Hollywood is anything that has to do with the supernatural. We love hearing the actors recount stories about ghost sightings in the studios where they film or the homes they live in. But what’s more fascinating to hear are tales about celebrities from beyond the grave. Usually the dearly departed who manifest themselves to the living are those who died way before their time or under mysterious circumstances. Here are some famous folk who are said to be making their presence felt in some of the decades-old homes that dot Hollywood.

Flynn was Hollywood’s original bad boy. In the 1940s, he was famous for the lavish, decadent parties he threw at his estate in the Hollywood Hills. In 1959, Flynn’s hard-partying ways caught up to him and he died. For a while there were no signs of paranormal activity in Flynn’s old home. But in 1980, things started to get weird. The new owner’s daughter reported all sorts of ghostly happenings. Could it have been Flynn still partying from beyond the grave?

Reeves’ claim to fame was playing Superman in the 1950s TV series Adventures of Superman. However, at age 45, Reeves’ career was failing and he took his own life. Not long after, the house was sold to new owners who reported hearing strange sounds coming from Reeves’ former bedroom. A documentary crew doing a film on Reeves’ life even claims to have seen his spirit walking around the house in his full Superman costume.

Many people don’t know that Al Capone, the most infamous prohibition-era gangster, was an avid banjo player. It’s said that Capone’s spirit still haunts his old cell at Alcatraz Prison. A guard at the prison reported that during his shifts, he would often hear banjo music coming from Capone’s former cell.