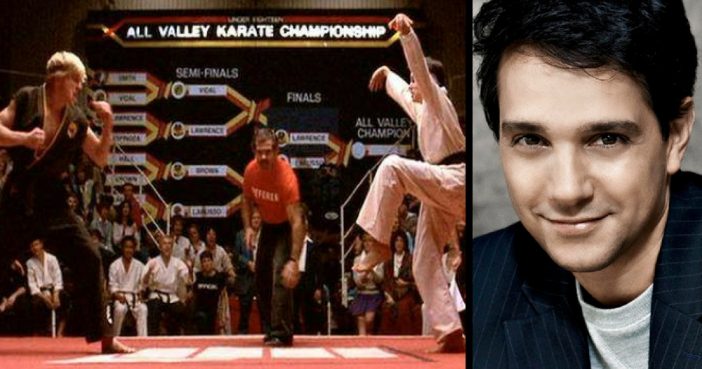 Ralph Macchio, who first played Daniel LaRusso in 1984’s The Karate Kid, is set to reprise his role in a sequel series for YouTube Red titled Cobra Kai — and his on-screen rival, William Zabka, will be joining him for the ride as Johnny Lawrence.

The half-hour comedy received a straight-to-series order with 10 episodes of Cobra Kai, set 30 years after the original film. In this next chapter of the saga, Johnny is down on his luck and re-opens the Cobra Kai dojo on his search for redemption. This puts him at odds with Daniel, who, though successful, is trying to find balance in his life without Mr. Miyagi (Pat Morita, who died in 2005). Click “Next” to find out who is behind the writing of the script.

Page Page 1 of 3
Previous article: How ‘All In The Family’ Impacted TV History & Was Ahead Of Its Time
Next Post: 13 Regular Music Groups Are No Match for These Supergroups