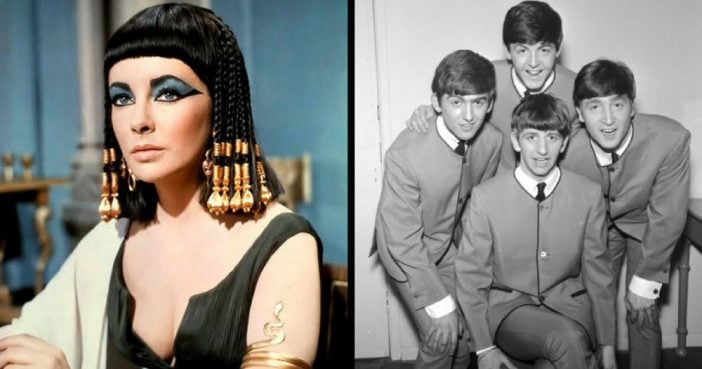 One of the more popular Star Wars characters, Leia has been called a 1980s icon, a feminist hero, and model for other adventure heroines. She has appeared in many derivative works and merchandising, and has been referenced or parodied in several TV shows and films. Her “cinnamon buns” hairstyle from Star Wars (1977) and metal bikini from Return of the Jedi have become cultural icons.

An American film and television actress, movie producer, and model is perhaps best known for her breakthrough role in the 1979 film 10. The film also launched a bestselling poster for Derek in a swimsuit, and subsequently, she became one of the most popular sex symbols of the 1980s.

While her shaved head was initially an assertion against traditional views of women, years later, O’Connor said she had begun to grow her hair back, but that after being asked if she was Enya, O’Connor shaved it off again. “I don’t feel like me unless I have my hair shaved. So even when I’m an old lady, I’m going to have it.”