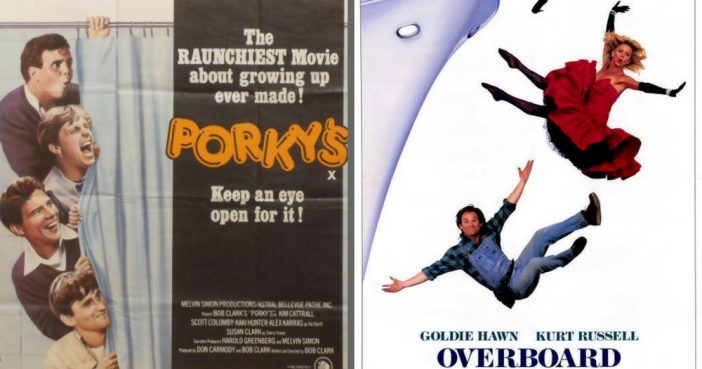 If it was financially viable enough, they would happily release 400 films a year starring Clint Eastwood as a grizzled ex-cop and Katherine Heigl as his kooky single daughter. The constant barrage of remakes is starting to get a little bit tired so we apologize but here are some of them you might not be aware of…

The Matthew Broderick tech-thriller, well as tech as it could be in 1983, is being updated by Horrible Bosses/The King of Kong director Seth Gordon for MGM. Apparently it’s being given a complete overhaul, no real surprise given the time difference, and is being scripted by Noah Oppenheim, who mainly has experience with non-fiction TV.

After the recent Conan remake opened and tanked, we’ll have to wait and see how fast this one gets made. The rumor stands that Sam Worthington is set to take on Arnie’s role and the film will be a tough, violent remake. Oh, and it’ll be a “real world” version.

What classic Goldie Hawn film is next? Click “Next” to find out.