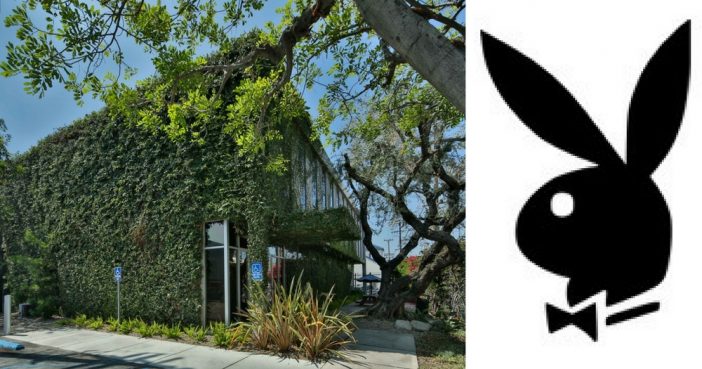 Here’s your chance to sneak in the playhouse.

As Playboy’s master lease on a 108,000-square-foot studio campus in Atwater Village nears its September expiration, the owner has listed the facility for rent or sale.

What other famous names have used the location for settings for their own production? Click “Next” to find out.

Page Page 1 of 3
Previous article: This Colossal Concert With George Harrison, Bob Dylan, Eric Clapton Today In 1971
Next Post: Our Countdown Of The Coolest Album Covers Ever