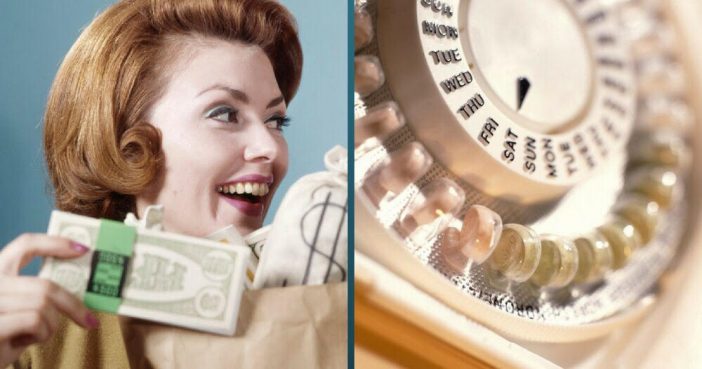 Women’s rights are the rights and entitlements claimed for women and girls worldwide, and formed the basis for the women’s rights movement in the nineteenth century and feminist movement during the 20th century. In some countries, these rights are institutionalized or supported by law, local custom, and behavior, whereas in others they are ignored and suppressed. They differ from broader notions of human rights through claims of an inherent historical and traditional bias against the exercise of rights by women and girls, in favor of men and boys

You might think 1960 wasn’t THAT long ago. But it was a whole other world when it comes to sexism and women’s rights. In 1960, women were banned from doing a ton of stuff that young women nowadays take for granted. Can you believe it’s just 56 years ago, and your grandma or maybe even your mom lived through it?

At least, not without their husband or a male relative’s permission until the Equal Credit Opportunity Act of 1974.

Slowly, states separately allowed women to sit in the jury box over the years until Mississippi finally became the last state to legalize it in 1968.

Even if they had gone through all the years of school and passed every test, women could still be denied the right to plead a client’s case until 1971.

Public areas were still able to prohibit mothers from breastfeeding until a bill was finally passed by Congress, making this discrimination illegal.