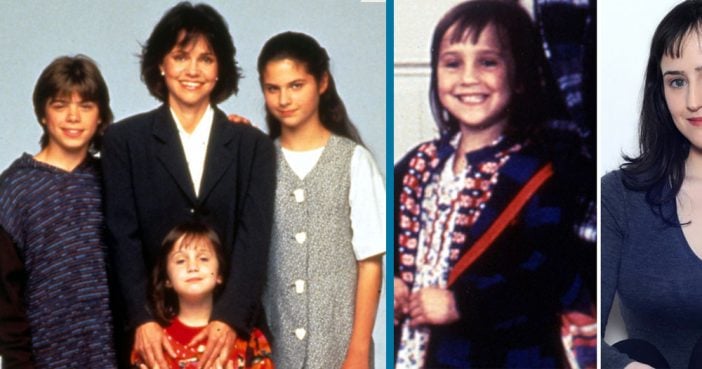 On top of playing Miranda Hillard, the devoted mother of three kids, in Mrs. Doubtfire, Field appeared in several highly successful ’90s films, including Forrest Gump and Not Without My Daughter.

With a career now spanning a remarkable six decades, Field has kept busy both on television and in film. From 2006 to 2011, she played Nora Walker on ABC’s Brothers & Sisters, and most recently she starred in the 2015 romantic comedy Hello, My Name Is Doris as the title character.

After working his way up the entertainment ranks throughout the ’70s and ’80s, Williams’ comedy career exploded during the 1990s with blockbuster hits like Hook, Jumanji, Jack, and (of course) Mrs. Doubtfire, playing the title character who’s actually the children’s father dressed up as a Scottish housekeeper.

Tragically, the world lost this beloved actor in August 2014, but his legacy lives on through his incredible work in film, on television, and in the standup world.

Page 2 of 4
Previous article: Do You Remember SPAM..? Did You Grow Up Eating SPAM As A Kid?
Next Post: The Who Spark An Explosion On National Television