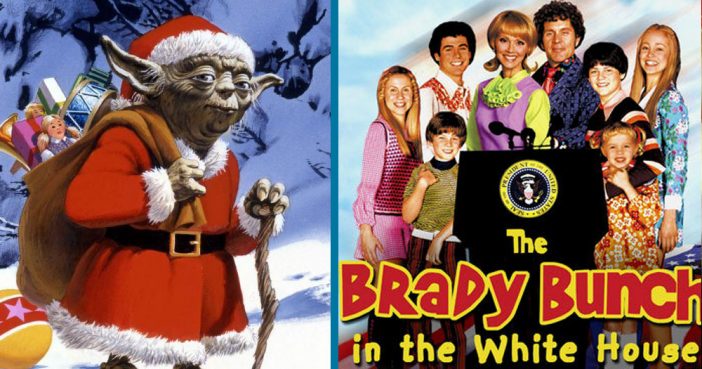 A list documenting such endeavors (horrible sequels everyone knows about) would be too ambitious of a task to take on, which is partly why we’re not writing about them now. This list, on the other hand, is a compilation of sequels so atrocious that no one ended up hearing about them, despite many of them being follow-ups to not just commercially successful movies but also critically acclaimed ones.

In this list, some of the ostensible correlations that many of these follow-ups have to their originals (which are usually why they are even considered sequels in the first place) are just so absurd–due to the fact that their “connections” are few and far between–are incredibly weak or are just a complete stretch that it feels as though the “sequels” may have just been made a sequel to the original blockbuster hit as some sort of easy moneymaking scheme to try and reap the benefits that come with such an association. For one movie on this list, this is actually the case.

In a way, this sequel (which is, yes, actually legit) could be known as Episode 4.5 (or IV.V if you’re a purist and only go by the numerations as they’re presented in each episode’s opening narrative scroll) because the Holiday Special came out in 1978, between A New Hope and The Empire Strikes Back.

It should, but it’s not. You might also think that since the film revolved around Chewbacca’s family, that should make it good. You might really think that it should be good because Carrie Fisher, Mark Hamill, and Harrison Ford were in it too.

Nope! Ford called the film “an embarrassment,” and Fisher referred to it as “awful.” Because Lucas also hated it, the holiday special was never released on VHS or DVD. You can find it on YouTube, though.

What made the first (and in our humblest opinion) and only Sandlot movie so great were the kids and, most importantly, their innocence. And they’re all gone in The Sandlot 2. It features a whole new slew of delinquents, which makes the whole thing cringe-worthy. If the casting had been good, then maybe…just maybe…this complete strikeout could’ve been “okay.”

The only “good” thing about this “sequel” is that the kid who played Thurman Merman in the hilariously dark Bad Santa (Brett Edward Kelly). And that’s not saying much. We like Thurman Merman more. A lot more.

Even if the creators of The Sandlot 2 were interested in bringing the original cast back to try and create the same effect as in The Sandlot, the fact that The Sandlot 2 was made over a decade after the first, made such an endeavor impossible. Sure, the creators could have tried to make a flick where the same kids were all grown up, but then it really wouldn’t be a Sandlot movie, would it?

But then again, The Sandlot 2 isn’t really a Sandlot movie.

Page Page 1 of 5
Previous article: The Child Stars We Grew Up With: Then And Now
Next Post: Golden Girl Bea Arthur Was A Truck-Driving Marine