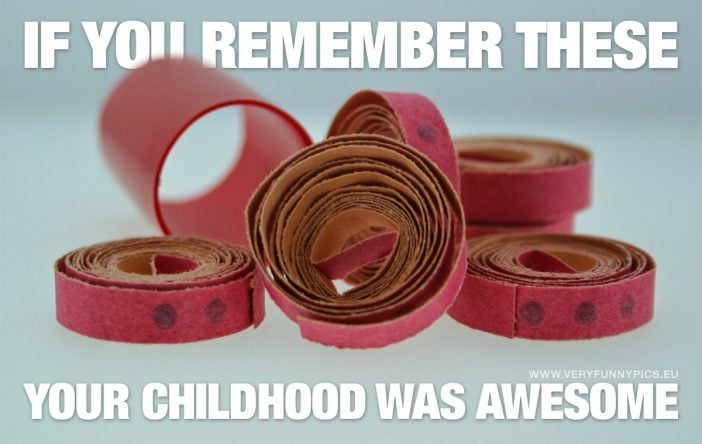 To the dismay of parents everywhere, very few children grow up making a hero out pacifists. No kid ever ran outside excited for a rousing game of bankers and philanthropists or begged their parents for a talking Ghandi doll. No kid ever looked at a RISK board and wanted to play as the U.N. peacemaker.

No, sadly, gladly, or however you choose to look at it unless the peacemaker was the six-shot kind, kids (of the past, at least) didn’t show much interest. Their loyalties were pledged to Roy Rogers and Gene Autry. Hopalong Cassidy couldn’t do wrong and everyone secretly hoped for an invitation to join Marshall Dillon’s posse.

They loved G.I Joe and Han Solo and every other cowboy from eras past and every one of those heroes carried the means to protect the innocent and foil the evil-doer in a convenient belt holster. Kids, on the other hand, trusty cap gun in their clutches, would have to hope that the villain was afraid of loud noises since that was all the damage a cap gun could do.

The technology for the cap gun dates back all the way to the end of the War of Secession in 1865. With warehouses full of now useless munitions, desperate factory owners turned weapons of war into a trade of toys. Gunpowder caps provided loud but harmless fun for kids and profit for hurting weapon manufacturers.

It wasn’t until after World War II, when T.V. serials made icons out of innumerable gunslingers, that the cap gun entered its heyday. Cap companies sprang up across the map, marketing their wares alongside cinema stars. Some companies produced their own assemblies with names such as “Stallion 45,” “Mustang,” and of course, “Cowboy.”

Several variations exist, including rifles and semi-automatics, but the most popular and available cap guns were fashioned after revolvers. Most of these featured a six or eight shot cap “ring” that fit neatly into the cylinder of the gun and snapped loudly when fired.

Another style was the “strip” or “paper” cap, a rolled tape of powder pockets that generally fed out of the pistol hammer. Some cap guns even had small pellets that would spit out the barrel when the pistol was fired. As cap gun became more and more realistic, safety laws were put in place requiring that a brightly colored fitting be placed over the end of the barrel.

Over the years, various threats have risen: robbers, redcoats, nazis, outlaws, imperial troops, rustlers… the list goes on and will go on as long as imagination is a part of childhood. Critics denounce the violent nature of such toys but thousands of kids from yesteryear will tell you that cap guns weren’t about shooting bad guys. They were about being a hero.