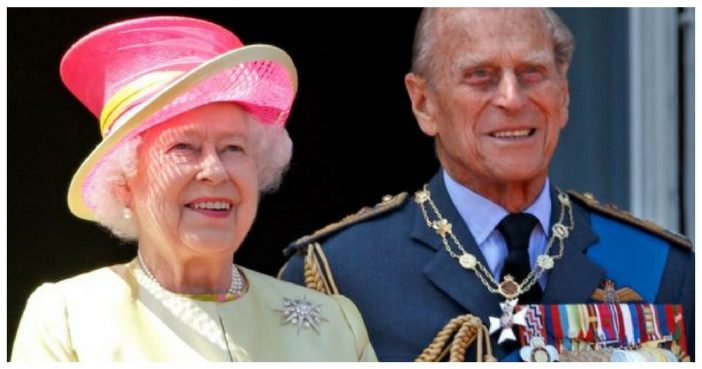 He also suffered a serious health scare over Christmas 2011, which he spent in the hospital for treatment for a blocked coronary artery.

The Day The Fairytale Ended