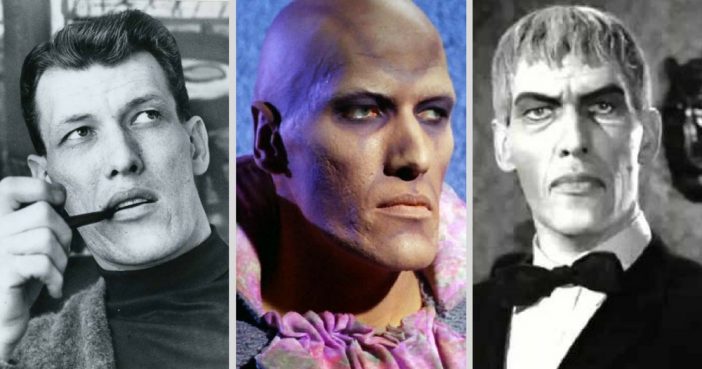 The sultry English actress played a social worker in “The City on the Edge of Forever,” the second-most-popular episode in Season 1 of the original Star Trek TV series. Collins took the role — which called for her to fall in love with Kirk and then perish for the good of humankind in a complex time-travel plot — because of her toddler daughter, Tara, loved the show.

Talk about a splashy debut: Alley hit the big screen — and the big time — playing Lt. Saavik, a Vulcan, in Star Trek II: The Wrath of Khan. It was the ideal launching pad for an acting career, propelling Alley to her Emmy-winning turn as Rebecca Howe on Cheers and a role opposite John Travolta in three Look Who’s Talking films.

Can you guess who is “NEXT” on the list?