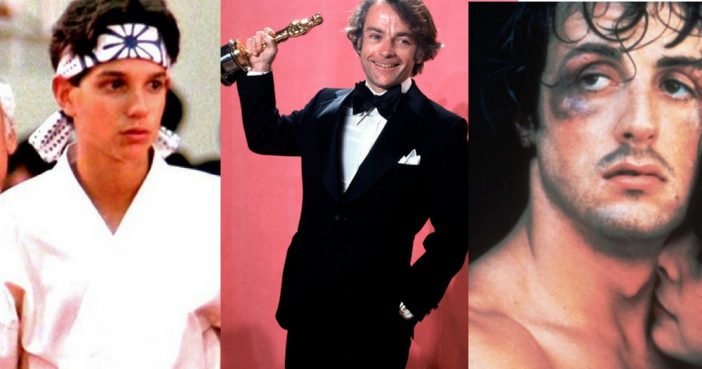 John G. Avildsen, who as the director of “Rocky” and “The Karate Kid” created pop culture touchstones by telling stories of down-and-out characters finding triumph, died on Friday in Los Angeles. He was 81.

Anthony Avildsen, Mr. Avildsen’s son, said the cause was pancreatic cancer, according to The Associated Press.

Last year, Mr. Avildsen, who had steadily made films for nearly a half century, told The Baltimore Sun that he was initially hesitant about taking on “Rocky” — the story, written by and starring Sylvester Stallone, of the rise of a big-hearted working-class boxer from South Philadelphia. But the director said he was eventually won over by its character study and love story: “I was charmed by it,” he said.

“I guess what ‘Rocky’ did was give a lot of people hope, and there was never a better feeling than doing that,” Mr. Avildsen said after his film earned him the Academy Award for best director in 1977. “And I had a lot of people who gave me things. Sylvester Stallone gave me his guts and his heart and his best shot.” The film, which also won the Oscar for best picture, made Mr. Stallone a star.

Carrie Fisher’s Cause Of Death Revealed