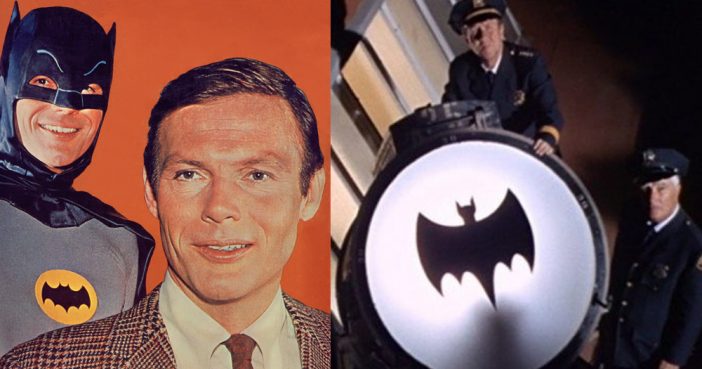 The legendary star of the classic Batman TV series, which aired from 1966-68, passed away on Friday, June 9 at the age of 88. In remembrance of West’s unforgettable portrayal of the celebrated “Bright Knight,” Mayor Garcetti and Chief Beck will light the iconic Bat-signal, which will be projected onto the tower of Los Angeles City Hall at Spring Street.

DC has said that there will be other surprise guests appearing to honor West.

Attending Bat-fans are invited to don their Bat-suits and trusty utility belts in honor of West’s signature role as the true crimefighter.

Join us at City Hall to pay tribute to Hollywood legend Adam West & light the bat-signal for the #BrightKnight. pic.twitter.com/7USpxg70r7

If fans are not able to join in the tribute Thursday night, the West family encourages Adam’s “old chums” to make a donation to the Adam West Memorial Fund for St. Jude Children’s Research Hospital and Idaho-based charity for children diagnosed with cancer and their families, Camp Rainbow Gold.

(Story By Russ Burlingame for Comicbook.com)

Page Page 1 of 2
Previous article: Sarah Jessica Parker Posts Tribute To Son: ‘If I Could Save Time In A Bottle’
Next Post: You Are Participating In A Race. You Overtake The Second Person. What Position Do You Finish?