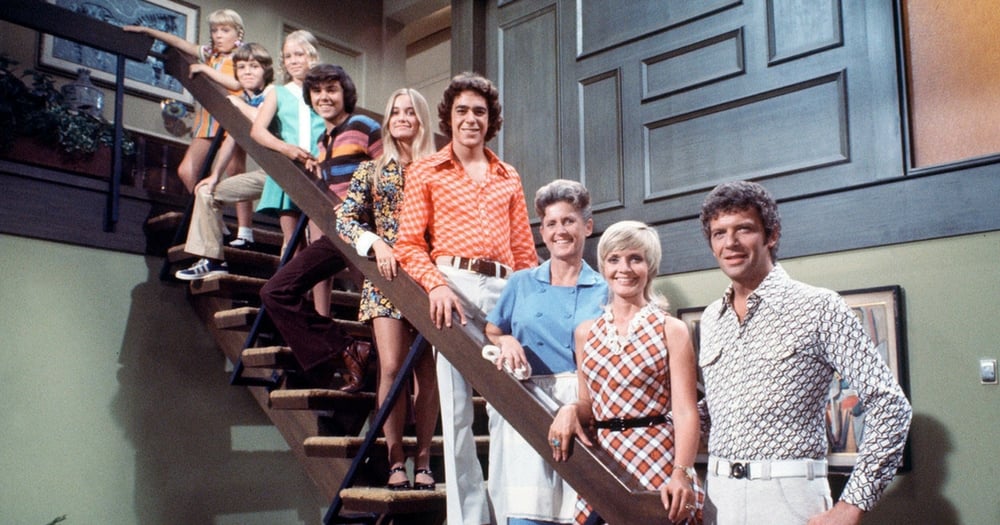 The four of them, plus their two on-screen siblings Maureen McCormick (Marcia) and Eve Plumb (Jan), make up the last surviving members of the TV family. Dad, played by Robert Reed, died in 1992, and Alice actress Ann B. Davis passed away in 2014.

But it’s only been months since they said goodbye to Florence Henderson, who played beloved Brady matriarch, Carol.