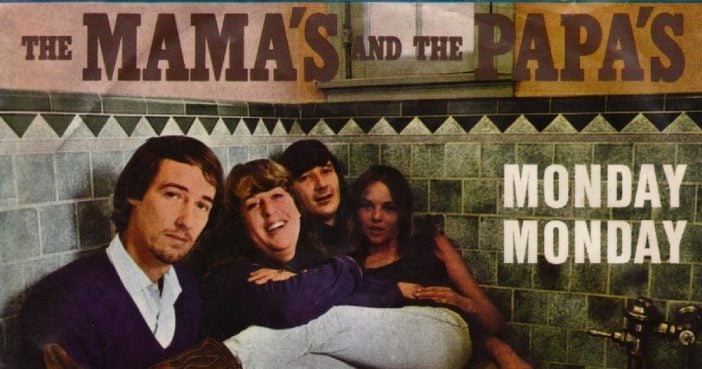 According to Phillips, he wrote the song rather hastily, with a timing of about 20 minutes. “Monday, Monday” contains a fake ending. There is a quick pause before the actual ending of the song, and goes up half an octave for the bridges and refrains of the tune. It was the second number-one hit song in the U.S. to have a false ending in it, following the Young Rascal’s “Good Lovin.”  It was also  the first time something like this happened between consecutive number one hits.