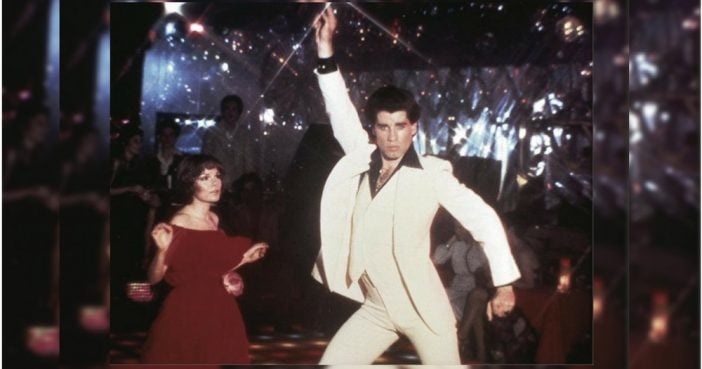 We took a general poll and asked people of different generations what their favorite movie soundtracks are. Because it is 2017, we decided to pick seventeen of those titles, let us know what you would have added or taken out! And in what order you would have put them!

Young, rich, and obsessed with death, Harold finds himself changed forever when he meets lively septuagenarian Maude at a funeral.

A group of seven former college friends gather for a weekend reunion at a South Carolina winter house after the funeral of one of their friends. Some iconic tracks are “You Can’t Always Get What You Want”, “(You Make Me Feel Like) A Natural Woman” and “Gimme Some Lovin'”

Rob, a record store owner and compulsive list maker, recounts his top five breakups, including the one in progress.

A woman leaves an Austrian convent to become a governess to the children of a Naval officer widower.

The lives of two mob hit men, a boxer, a gangster’s wife, and a pair of diner bandits intertwine in four tales of violence and redemption.

The story of a young man’s adventures in the Californian pornography industry of the late 1970s and early 1980s. Some of the most iconic tracks are: “Best of My Love,” “Sunny,” “Fly, Robin, Fly,” and “Brand New Key” by Melanie!

While not intelligent, Forrest Gump has accidentally been present at many historic moments, but his true love, Jenny Curran, eludes him.

Spending the summer at a Catskills resort with her family, Frances “Baby” Houseman falls in love with the camp’s dance instructor, Johnny Castle.

DoYouRemember got the pleasure of interviewing Franke Previte who wrote “Hungry Eyes” and “Time of My Life” for this film! Enjoy!

Hit next to continue to the final page of the greatest movie soundtracks of all-time!

Page Page 1 of 2
Previous article: A Look Inside: Procol Harum – “A Whiter Shade Of Pale”
Next Post: Carrie Fisher And Debbie Reynolds’ Deep Bond Is Memorialized In A Shared Headstone