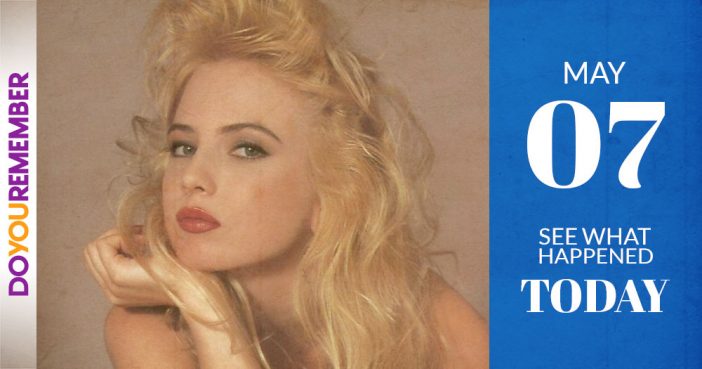 Before we get to the Movies, Here’s a little Birthday Thelma Houston 🙂

“OTHER IMPORTANT EVENTS from May 7…”