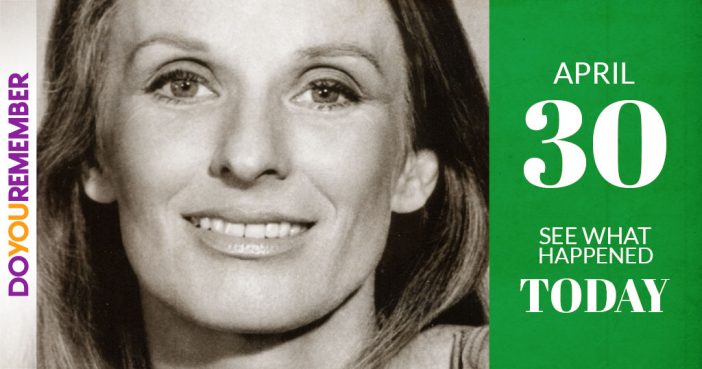 Please let us know any additions, subtractions, changes or updates you might have. We appreciate your assisting us on keeping our “DYRT” (Do You Remember Today) up to date! Thank you!

Previous article: Assistants Who Made History
Next Post: String + Nails = Art … Who Remembers Doing This?